Sultan Ibrahim’s mother Buwa was allowed to stay in agra court by Babur. She attempted to poison Babur on December 21, 1526 by bribing his cook. When he vomited blood just after the meal he realised his poisoning and drank some opium in milk as an antidote. From that day Babur made it a rule that food presented to the emperor is first tasted by cook in front of emperor and then only he can have. This policy was followed by all mughal emperors 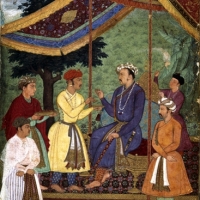 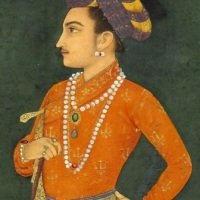