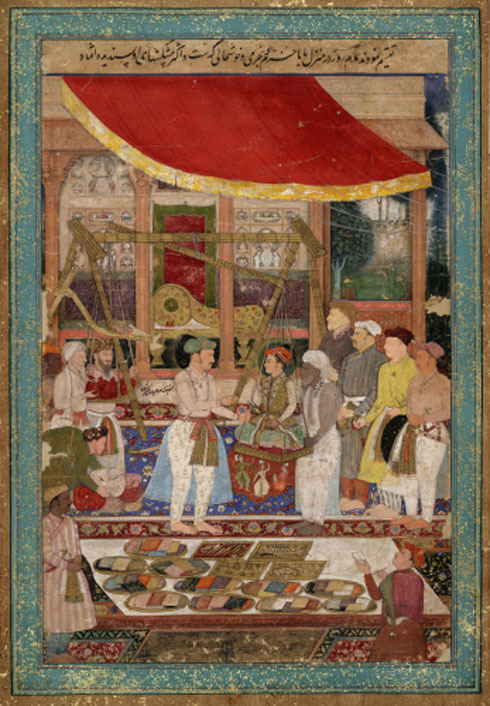 In olden times if someone gave correct justice without bias it was phrased as Jehangiri justice. How did this phrase actually arrive? Below is the story.

Jehangir was known to be a justice lover and did not differentiate between family and commoners in giving same justice. Here is another of his famous Jehangiri justice meted to his son Khusrau

One day Jahangir received a serious complaint against his eldest son Khusrau. Khusrau had very happily and proudly ridden his elephant from the palace to a particular place in the kingdom. Along the way, the prince had seen the wife of a low-class man and he had thrown a piece of betel-nut at her in a very offensive way. When the husband came to know that his wife had been insulted by the prince, he went to Jahangir’s court and lodged a formal complaint.

Jahangir became furious and made enquiries to find out if what the man had said was true. After some investigation, he learned that the story was correct. Jahangir immediately ordered that the low-class man should ride on the prince’s own elephant from the palace to the same place where the prince had gone. Khusrau’s wife(who was Khan e kanha Rahim’s daughter) would stand at the same spot where the man’s wife had been standing. Then, when the low-class man passed by, he would throw a piece of betel-nut at the princess.

“This will be the only adequate compensation,” the Emperor said.

The Emperor’s decision was not at all popular. People asked, “How can the Emperor do this? She is the princess and this man is just a low-class person. They are not at all equal, so how can the punishment be equal? Plus, it will be so humiliating for the princess to endure this insult.” Ministers and nobels tried to change Jehangir’s decision.

Jahangir replied, “No, my son has to learn that he cannot do this kind of thing. My order is my order. You have to execute it. Otherwise, both my son and his wife will be even more severely punished.”

Then Jahangir said, “Since he has forgiven my son, I have nothing to say.” The Emperor turned to his son and told him, “He has forgiven you, my son. That is the only reason why I am forgiving you

It was common knowledge at agra that if the golden bells of agra fort were rung any day the nobels and ministers would shiver and get nervous that someone had come to complain and whether they were the accused. 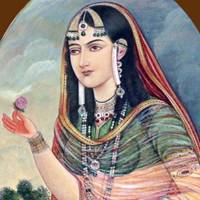